What is the length of fire hose and hose

The length of each hose is generally 20 meters. Some climbing ladder cars will be equipped with 30m and 50m water hose. The length of fire hose is 355mm.

For heavy-duty vehicles, it is mainly water cannon to put out the fire, with long range and large flow. The fire fighting depends on the actual situation, not on the number of water hose, because the longer the water hose is connected, the greater the pressure loss and the smaller the fire fighting efficiency. In terms of configuration, heavy-duty vehicles are generally equipped with 15-20 discs of 64mm water hose and about 10 discs of 80mm water hose, and a large part of space should be left to place some simple water hose First aid equipment, generally also set aside 7-8 disc to do motorized hose. 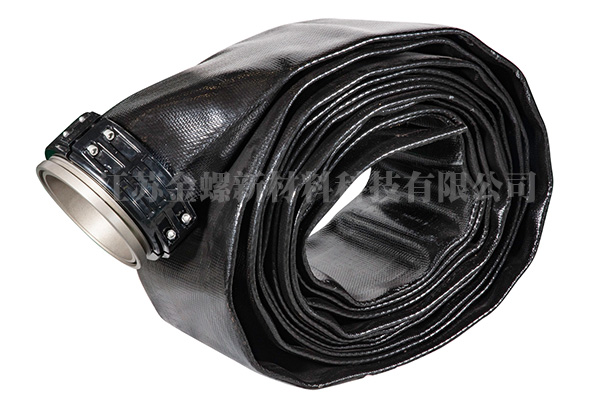 ① The hose cloth is used to wrap the fire hose leakage, which is one of the necessary accessories on the fire truck. It is composed of canvas belt, metal clamp and other parts.

③ The water belt bridge is used to protect the water belt from affecting the normal driving of vehicles when it is laid horizontally on the main road. It has the characteristics of high strength, compression resistance and durability, and easy to clean up.

0
TPUhosecompositehoseconnectorlargediameterflathose
Article website: https://en.jlhose.com/news/470.html
The last: Differences and characteristics of Pu hose, TPU hose and pur hose2021-03-03
Next up: Maintenance of water hose2021-03-09